California’s Home Sales Leveled Up In May 2021 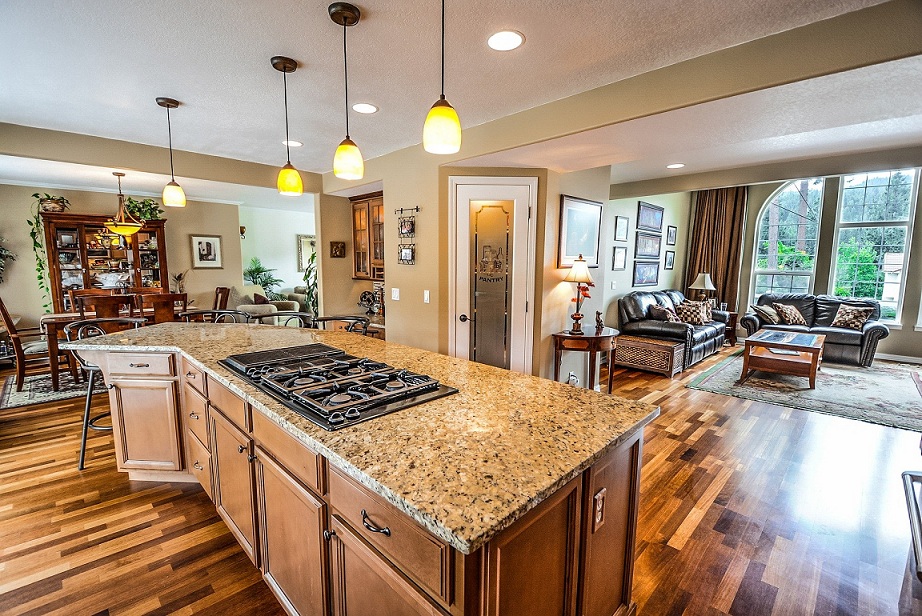 The statewide sales’ annual record represents the picture of how many homes would be sold during 2021 if the sales are made at the same pace through the remaining months of the year as they were in May.

This sharp rise in the number of home sales in 2021 was expected as the housing market was hit hard by the pandemic and lockdown the last year when home sales plummeted to the lowest since the Great Recession. The 2021 May home sales clearly show that many homeowners merely delayed their home purchases in 2020 instead of canceling them altogether. Since the end of 2020, home sales have only picked up the slack as homebuyers don’t want to miss great home deals.

The most interesting fact is that the demand for million-dollar homes increased by 200 percent year-over-year that ultimately caused its market share to double what it was one year ago when it was just 15.6 percent. In the past two months, more million-dollar properties were sold than homes rated below $500,000.

Are you interested in knowing the local real estate market conditions of suburbs in Los Angeles? If yes, contact us today.