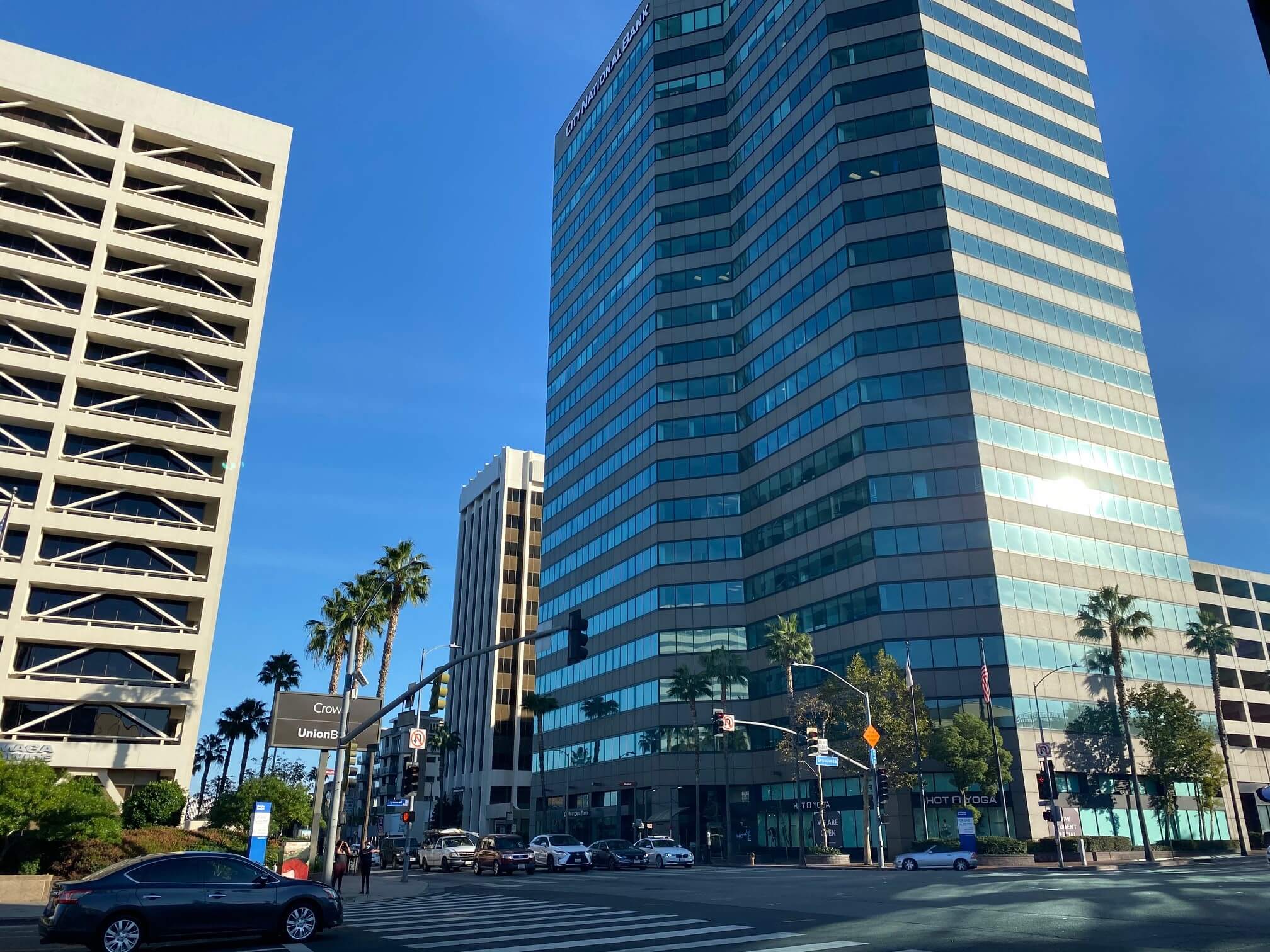 In the year 2020, U.S. citizens witnessed significant economic changes. In April 2020, unemployment reached the peak at a record-breaking 14.8%. According to the Bureau of Labor Statistics, the unemployment rate increased from 6% to 6.1% (April 2021), but the actual employment rate is higher than the headline number. According to a report, in April, there was a gain of 742,000 jobs, slightly below the 800,000 new job anticipated.

Unemployment is one of the most critical economic issues the country is facing right now. In April 2021, the total number of unemployed is 9.8 million, which is higher than the last month. The ongoing job losses indicate the impact of the pandemic on the employment situation.

Although the 2020-21 recession reminds of the dipping home prices of the Great Recession, it seems real estate market won’t be affected like it did before.

The United States has witnessed several recessions over the years, the worst being the Great Recession (2007). Back then, unemployment increased, property values in most of the country plunged, and many homeowners lost their homes.

Prices of real estate properties declined significantly during the Great Recession, but in other modern recession, there was hardly any depreciation in home prices, and home sales growth barely declined.

The State of Housing Market in 2021

There are a few factors that show why the housing market might stay strong.

When compared to the Great Recession, supply is on the opposite side of the spectrum, with the number of listings limited across the country. Moreover, there is strong buyer demand, and that might be enough to scale up the price, even during such challenging times, where there is a shortage of jobs.

In the Great Recession, loose credit standards left many homeowners with mortgages they couldn’t afford. Since then, lenders have strengthened their qualifying requirements, so a similar situation is less likely to occur.

Right now, homebuyers have the support of low interest rates, which have kept the U.S. housing market afloat. The interest rates reached record lows in 2020. And as of Feb 2021, the average 30-year mortgage rate is 2.97%.

How Unemployment Affects the Housing Sales?

During this recession period, rising unemployment could be the factor that poses an issue for the housing market. It could reduce buyer’s ability to afford a home, and it might make qualifying for mortgage loans more difficult for many homebuyers.

Economic hardship, such as high unemployment, can reduce the number of buyers in the real estate market. However, this time around, the pool of potential buyers may not shrink as much as the unemployment rate suggests.

Generally, the recession touches every aspect of the economy, and real estate is no exception. But does that mean the housing market will crash like it did in the Great Recession? Well, probably not. Housing prices will likely continue to rise, despite all the bad economic news.